How to Recover from Setbacks 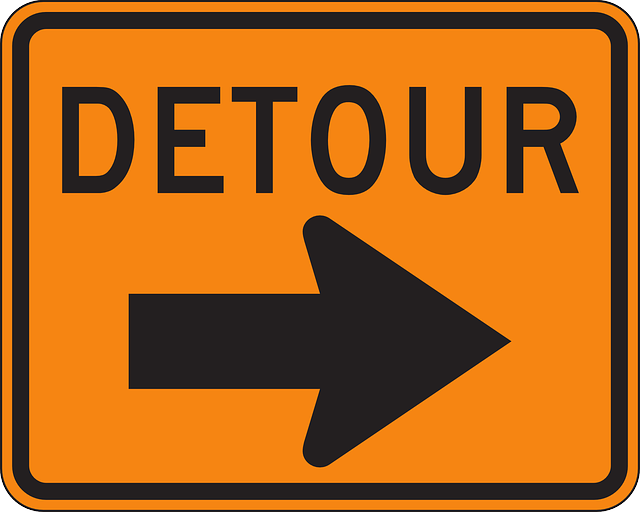 How to Recover from Setbacks

Congratulations. You tried but you didn’t achieve your ultimate goal. Guess what? It’s okay. In fact, it’s impressive. You got out there and did a lot of things outside of your comfort zone. Your bravery and dedication are truly enough to get through the fact that you had a setback.

The truth is, if you work hard in life and push through, overcome challenges, solve problems, and learn new things, you’re going to have major setbacks sometimes. That’s the way life works. It’s so much better, though, to try and fail than to never try at all.

The worst thing you can do when things don’t work out is to pretend it did not happen. People fail to achieve their goals every day. It is not the end of the world. Even if the failure resulted in severe consequences the only thing you can do now is accept what happened and try again, at some point.

Once you realize you failed now, you want to take responsibility for the failure. You can only be responsible for things you had direct control over so make sure you’re being fair to yourself and realistic.

Fix What You Can

Once you realize a mistake was made, and something failed, you’ll need to fix whatever you can. That may mean something like saying sorry, financial compensation, or another solution based on who was affected.

Forgive yourself if you want others to forgive you too. Also forgive anyone who may blame themselves. Tell people that you’re sorry for your part, describing your role, and then forgive everyone, including yourself.

The best way to figure things out when things go wrong is to go through the steps you took that contributed to the problem. This is what happens during any accident. Everyone goes over the mistakes together so that they can avoid them in the future, rather than point fingers and place blame.

Once you study the situation and you have more information about how to make things work like you wanted, let it go and move on. For example, if you realize the reason you didn’t get paid for the work you did is because you did not stick to your onboarding plan or make them sign a contract. You now know what to do, if you aren’t paid next time, that the problem is elsewhere and not with you again.

Recovering from setbacks and a failure to meet your goal is as simple as accepting the failure, making restitution to anyone that needs it, identifying issues that caused the failure, and making improved strategies based on the new information you learn.

How to Develop a More Critical Thinking Mindset

3 Negative Beliefs That Hold Entrepreneurs Back