Goals Are Dreams With A Deadline 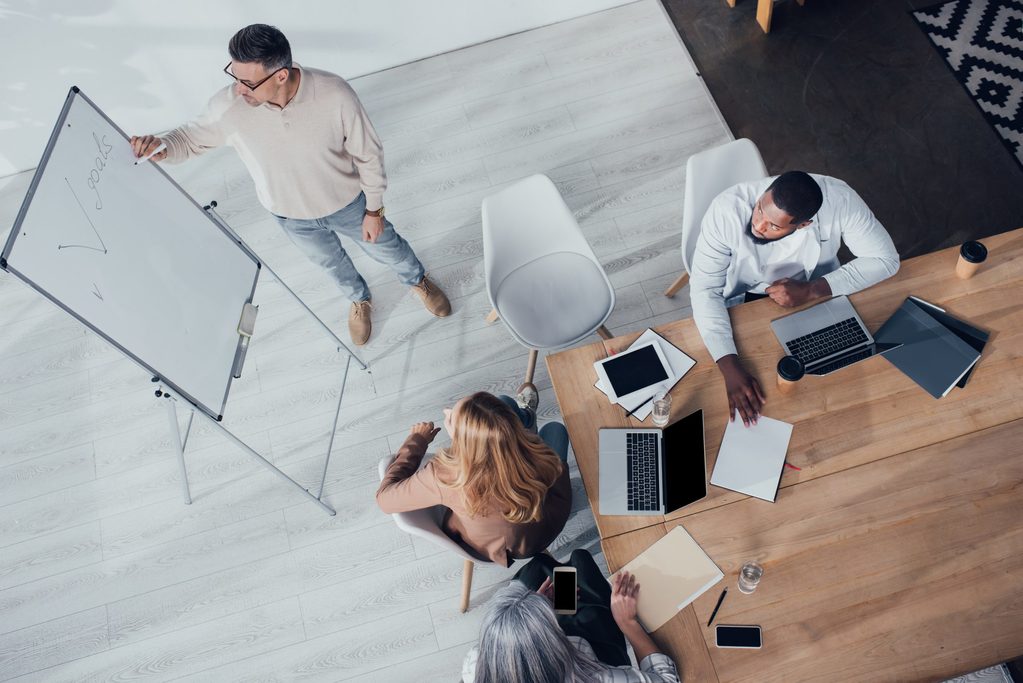 Goals Are Dreams With A Deadline

When I first became an educator at the university I was determined to do things differently and this like any other thing came with its own advantages and disadvantages. The good thing about it was that I gave more thought to my methodology with the aim of channeling my impact on the students to the best of my abilities. I didn't like the pressure I saw them under while working on assignments with pressing deadlines so I vowed not to be a source of such unnecessary stress, or was I wrong to call it stress?

Establishing a hustle-free environment in my classes, I gave them the first assignment and to their most pleasant surprise added that there was no submission deadline! They all cheered in jubilation as I beamed in satisfaction wondering why my colleagues had never thought to trust these students to do the right thing without harassing them with pressing time limits or was I wrong? Oh yes, I was to learn soon enough how flawed my method was when the semester almost ended with me having received only one submission from the class workaholic! To get things moving I gave them a week to finish the work and guess what, more than half the class submitted on the very last day.

When a deadline is given, stress levels may rise as one realizes just how much work they need to get done in a limited amount of time but you know what else rises? Adrenaline levels! This hormone is also known as the F hormone (the fight or flight hormone). The majority of people choose to fight and that is where they discover just how strong, clever, or smart they are under its influence. These levels are usually healthy enough to push both effectiveness and creativity. Students working on an assignment due the following day rarely collapse from stress. They may complain that school is like a pressure cooker but you know what, they do get the job done in time to move on the next one. Talk about progress.

Don't just say “I want to learn the piano", add that you want to do that in the next coming six months and you will see a positive difference. Setting deadlines upgrades you from dreamer to active doer. It does something to you on the inside that makes you restless until you start taking action towards that desired goal. After my experience with the students, I call it good stress. Without it, we wouldn't have much of the ground-breaking inventions, large business structures, and other systems worldwide that make our lives meaningful today. In a nutshell, we wouldn't get much done without this beneficial pressure.

Is your goal measurable?

One professional engineer says, "I want to be the best engineer in the country by the time I turn forty" while yet another one says, “at forty I want to have acquired five patents under my name " Great determination from both ends isn't it? They both put the much-needed deadline to it, but what is the difference between the two? The latter's dream is easily measurable while the former's will most probably give him a headache in his late thirties as he tries to assess whether or not he has surpassed his counterparts in the entire country. As you set your goals, make sure you can easily measure them to celebrate your progress.

Are you being honest with yourself?

Another thing to consider in all this is yourself. I am talking about the truest version of yourself, that inner self that warns you when you try to take in more than you can handle. The often-ignored part of you that tries to caution you into being realistic in as much as you want to be ambitious. Use that as a guide because if you don't believe that you can do it then you won't. That is not to say that you constantly should trim down your dreams but rather that if there is some work to do to get yourself a hundred percent sure that you can achieve your goal in the set time then do it. This may require you to constantly stimulate your senses with an imagination of what it will feel like to get to the finish line. Imagine it, declare it, and speak about it. Repeat this process until your goal becomes a part of you.

Without a dream you cease to live, you begin to just exist. Though at times you may feel discouraged as you watch your ambitions get torn into pieces by the struggles of life, keep going. You will probably realize after you already set out on your journey to the top just how rough the road is but don’t stop moving. Take a rest if need be but don't take your eye off the prize and the ticking clock. You will be there on time if you continue to believe in yourself.

Focus on Short-Term and Long-Term Goals

The Power Of Writing Down Your Goals

The Secrets To Successful Goal Setting

Your Goals Condition Your Actions

Achieve Anything You Want By Setting S.M.A.R.T Goals

5 Benefits Of Having Goals

Live By Your Goals But Learn to Be Flexible