Adopt a Positive Outlook on Your Efforts and End Goals 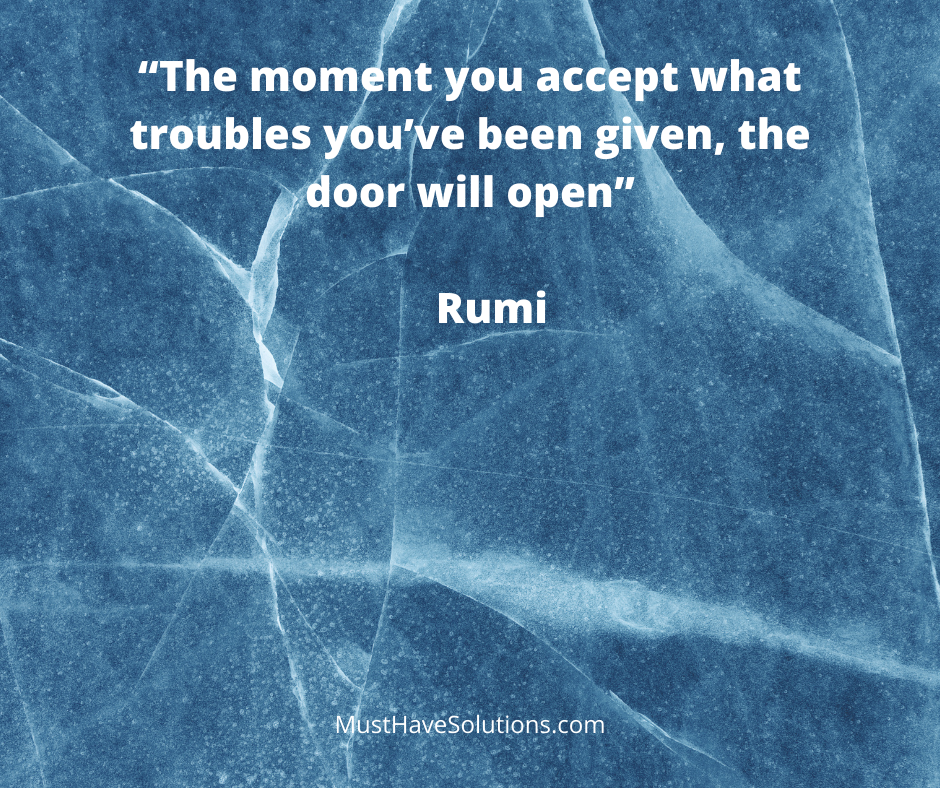 Adopt a Positive Outlook on Your Efforts and End Goals

As an entrepreneur, you’ll find yourself dealing with many hardships. Getting your own business off the ground is no small task, and it comes with challenges and other hurdles that will make you doubt yourself and the possibility of achieving your own end goals.

Even if you think you can still work efficiently with a negative attitude, you’re not going to be doing as well as you think you are. It has been shown time and time again that those who are more positive in their outlooks and demeanors are more likely to be successful in their endeavors.

This is due in part to something known as a self-fulfilling prophecy. If you believe that your work won’t pan out the way you want it to, then you probably won’t put in as much effort, which inevitably leads to things not panning out.

You fail - not because you were right in your assumptions, but rather because you believed those assumptions, which caused you to change the way you work. Having a negative attitude about your own job will lead to a self-fulfilling prophecy.

If you have a startup company that you’re running, but you have serious doubts about it being successful and you don’t anticipate it lasting, then you’re certainly not going to give it your all.

Why would you give your all in something that you don’t believe in? By failing to give 100% of your effort, the startup ends up failing and you have proven yourself right. Instead, a positive outlook will motivate you through the toughest times, but you have to really believe in the positive outlook.

If you’re just phoning it in, when times get tough, you’re going to find yourself unable to move past the tougher obstacles that you’re faced with. When you truly believe that the project you’re working on or the business you’re starting will work out, then you won’t hesitate to put more effort into it.

You trust that it won’t be for nothing. Being positive will not only influence you to be better, but it may also influence others around you if you have people working for or with you, leading to an overall more productive situation.

3 Negative Beliefs That Hold Entrepreneurs Back

Benefits of Forging Ahead