The Effect Core Values, Beliefs, and Vision Have on Your Personal Development 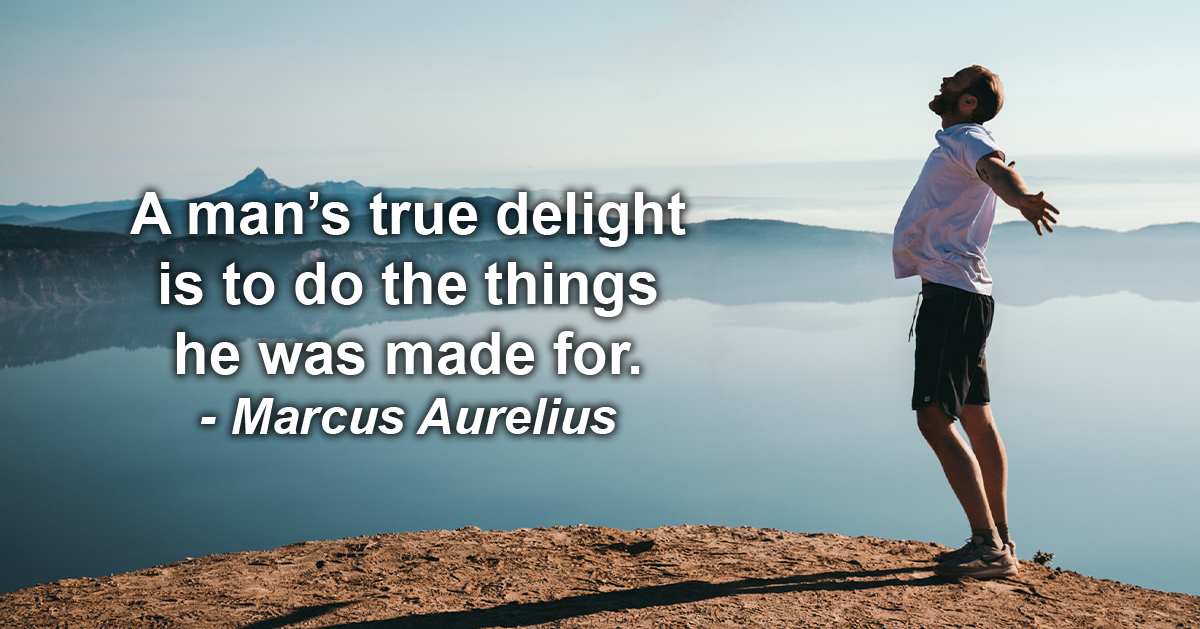 The Effect Core Values, Beliefs, and Vision Have on Your Personal Development

You get a lot of these ideas from your parents, but they also come from general society. The TV shows you watched growing up, the friends you had, their parents, your teachers and whatever was happening in the world as you grew up that is reflected on the news affects your values and beliefs as well. Many of these things in your mind you don’t even know are there.

Therefore, you often act unconsciously to things that strike at those core values and beliefs. Sometimes those actions lead you down the wrong path. Through working on your personal development, you’re going to become much more self-aware about your core values and beliefs and why you have specific ideas or not.

Everyone has both positive and negative core beliefs. The more positive thoughts you have, the more positive you will behave, as you embark on achievement. These positive beliefs include things like believing you are worthy, safe, competent and capable, appreciated, accepted, knowledgeable, and so forth.

Negative beliefs are often focused and based on your personality or inner-self, as well as on a negative thought that someone had about you or based on something you said about yourself. These can be very limiting to your self-esteem. That’s why you can meet two people, who have the same job, make the same amount of money, and one will be happy and satisfied, while the other person will inwardly feel miserable.

You may not even realize you have beliefs that are causing you to be held back. If you’ve watched person after person succeed at something that you want to do, are you able to identify why to improve it or are you not able to accept that a core idea or belief you have is erroneous? One idea a lot of people have that is very limiting is the idea of money being finite. The truth is more money can always be made, but you may have to create it first. Once you find out that you have negative core beliefs, you can work on turning them into positives.

If you want to embark on a journey to personal development, be willing to challenge your core beliefs, ideas, and even the vision you have created for your life. Until you know what’s true, accurate, and based on facts rather simply on opinions or false beliefs, it’ll be hard to envision how far you can go towards the advancements you want to make. It may be the difference between deciding to become a Doctor or a Nurse. Neither career is a wrong choice. However, one might be better for you, when considering your likes, dislikes, existing skills, your health, and your interests, goals, and other preferences. 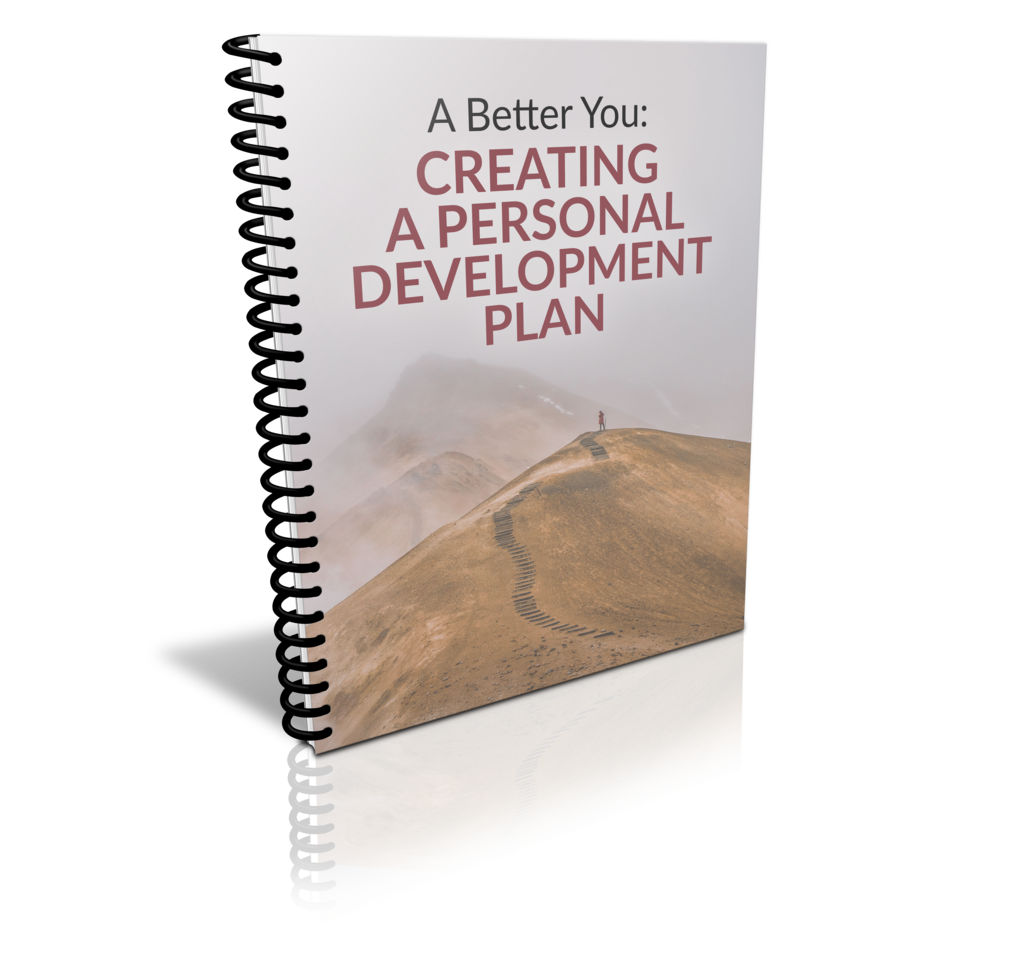 How Personal Development Leads to Success

The Purpose of a Personal Development Plan