What Really Is Creative Intelligence? 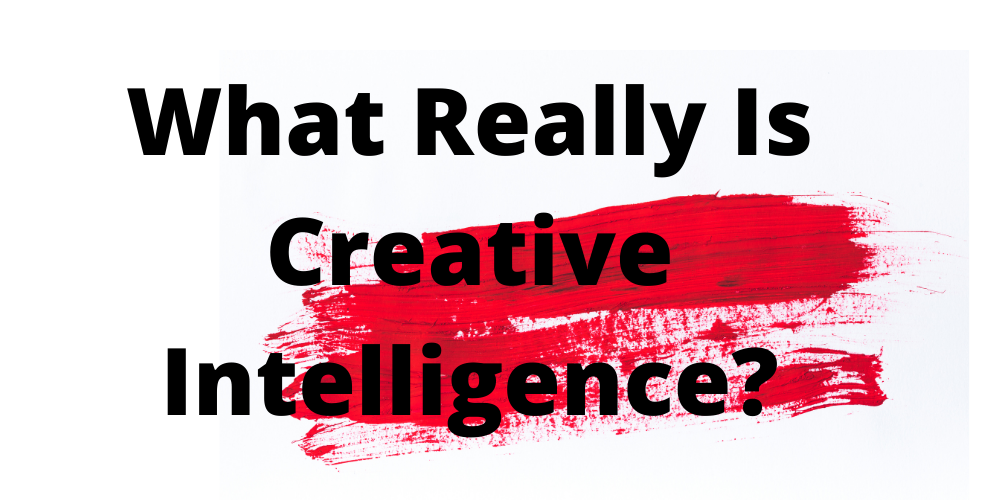 What Really Is Creative Intelligence?

The truth is that there are a number of definitions about creative intelligence. It is vital that you understand that it is really about the mindset that you have and it is not some kind of method that you employ. When a person has creative intelligence, they see things in a different way to others.
Creative people are able to come up with new ideas and new ways of thinking. They are not constrained to mainstream thinking as most of the population are. A creative person will look at a situation and interpret it in a different way.

Creativity is not just Imagination

While it is true to say that people with creative intelligence have a more powerful imagination than those that don’t, it is not all about being imaginative. A creative individual will have a different perception on things and will trust their intuition to come up with solutions to problems.
A creative person is always more curious than other people and they use their curiosity to innovate. They have resources at the subconscious level that they can call upon when they want to generate creative ideas and be innovative.

Most people that have a high level of creative intelligence have the following five traits:

They Look beyond the Norm

Society tries to mold us into thinking in a certain way. A person that is creative refuses to be drawn in to this kind of thinking and will look for alternatives. They are not satisfied with the answers provided by the “status quo” and prefer to generate more diverse ideas.
Being more creative means moving away from the norm and this can be difficult as other people find this difficult to accept. You must get past this if you want to be more creative and learn to go your own way.

They Look beyond their own Knowledge

If someone has been doing something the same way for years it doesn’t mean that this is the only way, or indeed the best way, to do it. Creative individuals are prepared to look beyond the knowledge that they have and use their powers of curiosity here. They will never accept the adage of if something is not broken it doesn’t need fixing.

They Thrive on Ambiguity

Most people will do all that they can to avoid an ambiguous situation because it can be very stressful for them. The creative person deliberately looks for ambiguity because they know that it will provide them with a chance to be innovative. They are comfortable dealing with uncertainty and ambiguity.

They are willing to Experiment

Not every new creative idea is going to stack up so the person with high creative intelligence is willing to take more risks and experiment. Their intuition tells them that an idea is good but they will still test it through experimentation.

They are prepared to Mix it Up

Creative people know that they can generate the best ideas when they are not faced with the same routines all of the time. They are very willing to immerse themselves in situations which they are not at all familiar with. 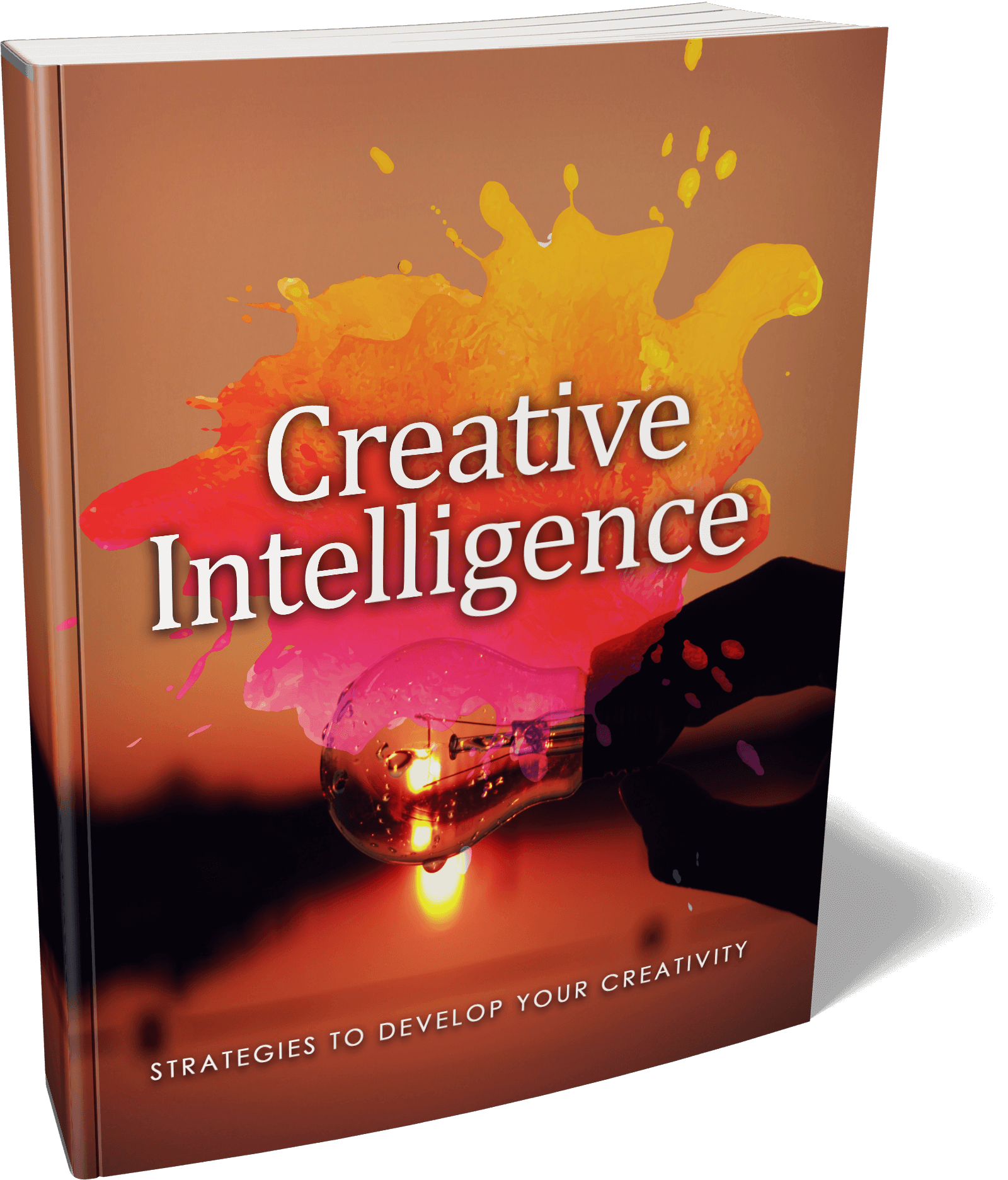 It’s Never Too Late To Be Creative

Your Creative Mindset And Habits

Simple Ways To Boost Your Creativity

The Benefits Of Developing Your Creativity

Carve Out Time to Gain Perspective and Strategize

Consider the Pomodoro Technique for Increased Focus and Creativity

A Proven Way to Boost Your Creativity and Focus