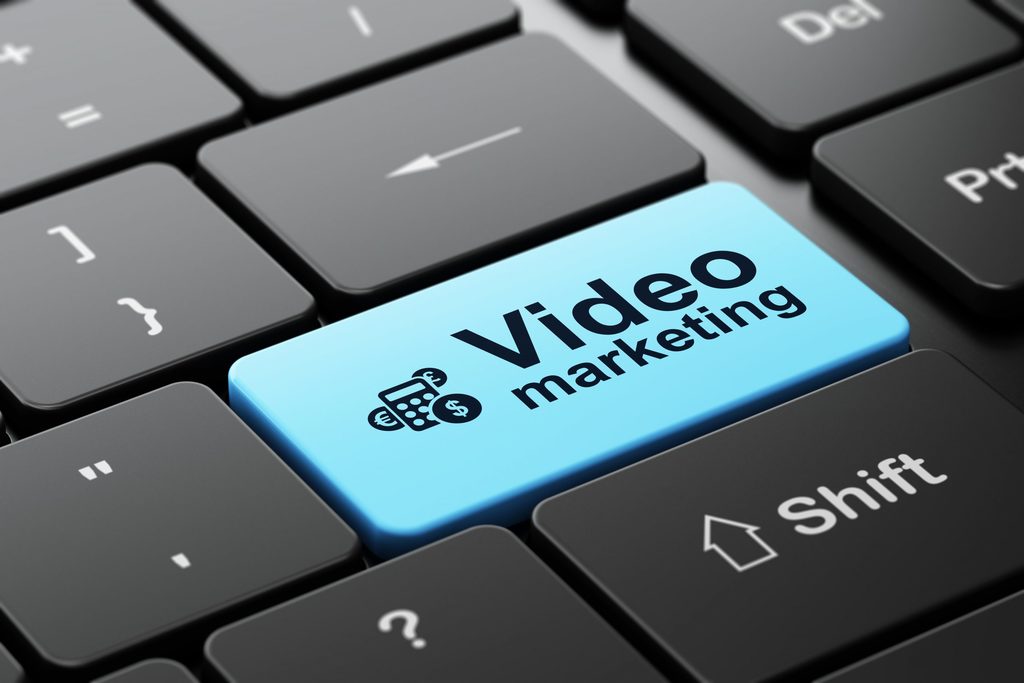 If you’re getting in the video marketing, you should definitely look around the Internet and find out what the pros are doing. The people who are being the most successful when it comes to marketing their videos and getting views are the ones who will teach you how to grow your own video marketing strategy so that you can start to get the traffic that you want. Here are a few strategies that have worked well for some of the biggest video marketing campaigns out there.

The beauty brand of has been making viral video content for several years now. They have a team that is put together several winning campaigns based upon the idea that all women are beautiful no matter the size, shape, skin color or other attribute. One recent campaign had them placing signs and then allowing people to choose between two different doors that they had to enter through on a busy building. One sign said ‘beautiful’ and the other ‘average.’ It was such a fascinating social experiment, and the people that actually walk through the doors and then were interviewed afterward were touched so much that the campaign went viral, which is what Dove intended.

Recently, Google Earth had a campaign where they used a person that was searching for his family. This story had all of the ingredients that would make up a viral video campaign and it was definitely designed to be talked about and get shared. That’s because people felt like they could relate to the person that was searching for their family and because the story was so touching. Of course, at the climax of the video, users could share in the joy that the person the video featured was experiencing. This is a perfect example of using human emotion to create a viral video.

You might remember the American Greetings campaign where they posted a video that said it was seeking a candidate for a particular job. This job, the interviewer said, was 24 hours a day and required things like the equivalent of a medical degree, a degree in culinary arts and many other requirements. In fact, the job didn’t even pay anything and you would have to work overtime on Christmas and other holidays. This was obviously a brilliant campaign that made everyone who watched it think of their mother – the person who actually does that job and meets all those requirements. 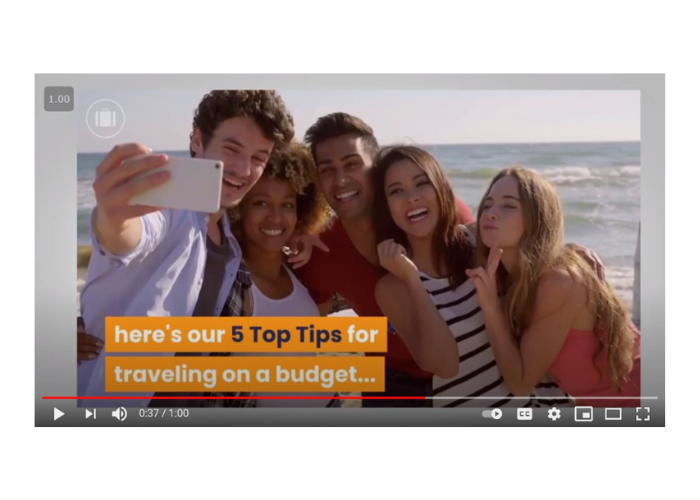 Why Do Videos Go Viral?

How to Use Tutorial Videos to Market Your Company Effectively

What Should Your Video Marketing Strategy Include?

What Type of Businesses Should Use Video Marketing?

Why Video Marketing Is the Way to Advertise Today

But The Secret To Great Video Is Easier Than You Think 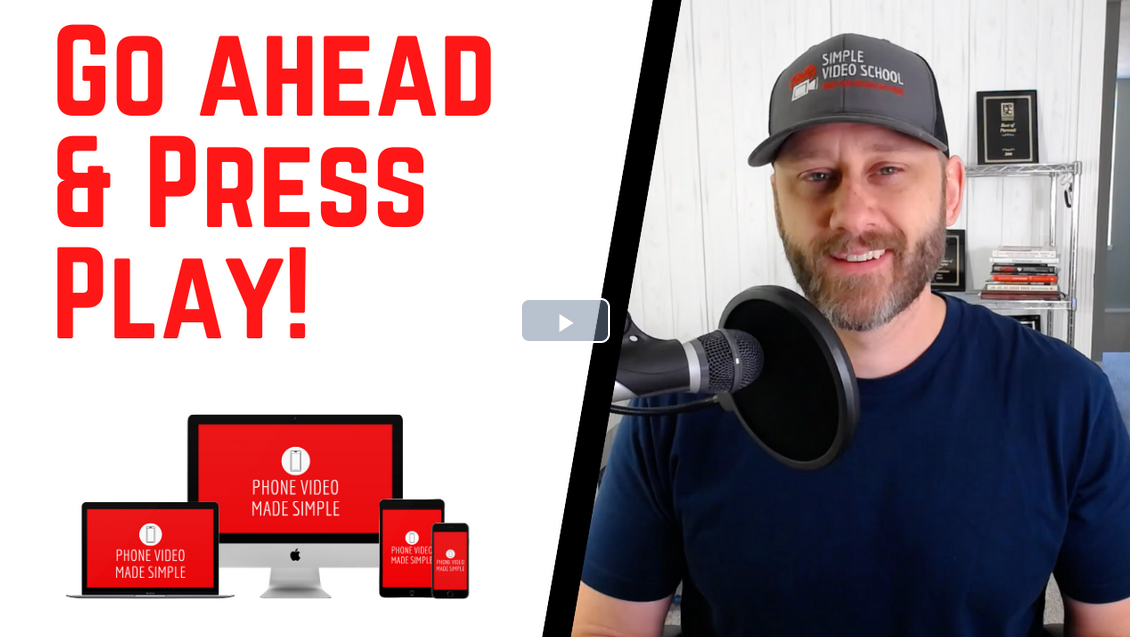