You Must Be Determined to Succeed Against All Odds 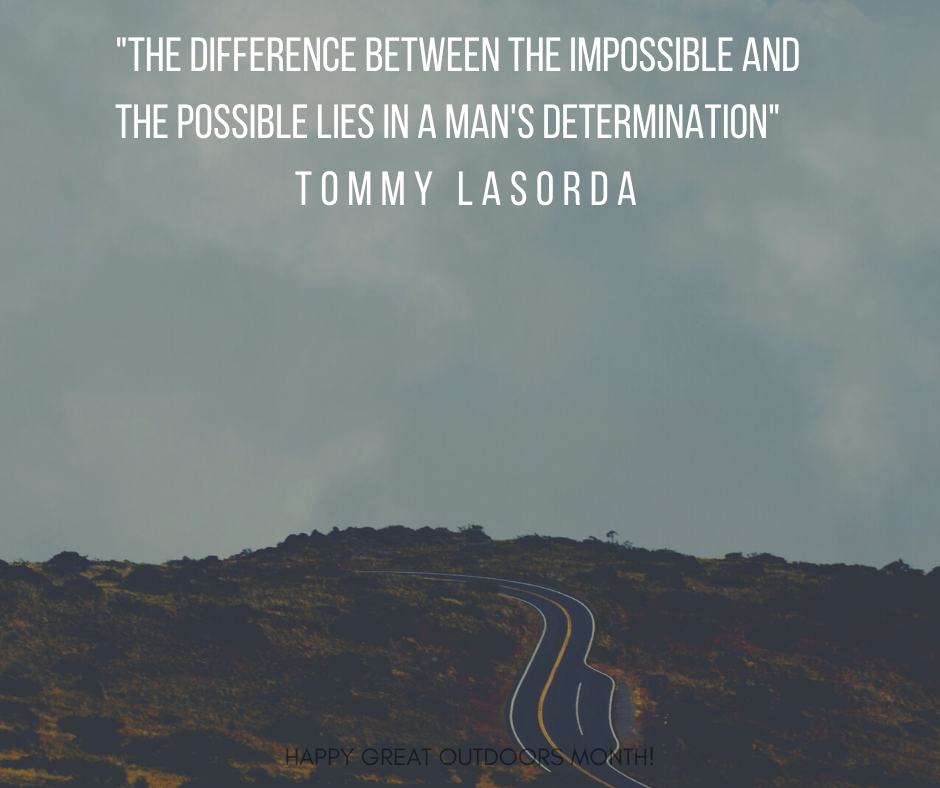 You Must Be Determined to Succeed Against All Odds

Many people who are interested in being entrepreneurs don’t mentally prepare themselves well enough for the struggles and roadblocks they’re bound to face. It seems like a massive risk to try to succeed as an entrepreneur, and you don’t want to leave a decent job that you may already have, if you fear it won’t work out.

When you start trying to navigate the career of an entrepreneur and you encounter a rough patch or an obstacle, you shouldn’t just give up right then and there like so many people do.

Hardships as an entrepreneur, or as a working person in general, are inevitable. Everyone will hit a point eventually where things don’t work out the way they’d like them to, but when you work for a company, there’s usually someone else (or a team) involved in making the tough decisions about what happens next.

Working for yourself, you’ll either have to put in extra work or completely overhaul your approach to the matter. It’s just a part of life. So, when you encounter situations like this as an entrepreneur, there’s no reason why you should panic or quit.

You can’t stress yourself out worrying about wasting time, money or even effort. Whether your current goal is to climb the ranks at your job, get a different job, or start your own business, the worst thing you can do is look back on your life years down the road and wonder how things may have worked out differently.

If you think it’s worth giving it a shot, do it with full confidence. Even if it doesn’t pan out the way you thought it would, it’s still far better than being left with the uncertainty of, “What if?”

In entrepreneurship, it’s particularly scary as a career, especially if you quit your job for it. If you’re dedicating extra time on the side to it, it’s not as bad, but if you’re going all in on it as a career, of course you’re going to be nervous.

However, you can’t let that stop you. You have to expect that there will be setbacks, and there will be tough times when it seems like your business isn’t going to work out, but you have to have confidence.

Otherwise, you’re pretty much just going to give up on it if the going gets tough - and it will certainly fail then. At least with confidence, you’re giving yourself a chance to see things through to fruition.

Certain things that can seem like the end of the world to new entrepreneurs may just seem like minor speedbumps to those who are more seasoned with this line of work. You’re not going to be doing everything correctly and making all the right moves right off the bat.

Even if you were, you’d still be encountering some form of difficulty in your path to success, so you should learn to get used to the ups and down and learn how to work through difficulties instead of panicking and running at the first sight of them.

Leveraging the Power of Choice in Business

Delegating and Outsourcing to Free Up Time

Working in Bulk and Automating Your Tasks