You might be someone who’s struggling in your professional life, but you can’t put your finger on why you’re not being successful. When you look around, it seems like everyone else is achieving milestones and getting what they want - everyone but you.

This can leave you feeling frustrated and maybe even feeling like a failure. It could be that you’re struggling with issues you’ve yet to identify and these are what’s really holding you back.

Or it could be that you know you have struggles, but you don’t know how these are hindering your success. Once you take time to analyze what’s not working well in your business, instead of forging ahead blindly, you’ll be able to succeed faster than if you just decide to fly by the seat of your pants.

Lack of Confidence and a Fear of Failure

Many people hesitate to get started. They don’t set goals, and they don’t break out of their comfort zone. Instead, they remain where they are - the same projects, the same career, and the same day to day tasks.

They make up excuses as to why everything stays the same and success is seemingly beyond their reach. These excuses may range from not having the time to go after goals, to needing more skills or knowledge.

This lack of confidence and fear of failure are usually linked to a specific cause. One of the main causes is playing the comparison game. They compare themselves to other people and usually to those that are hugely successful..... 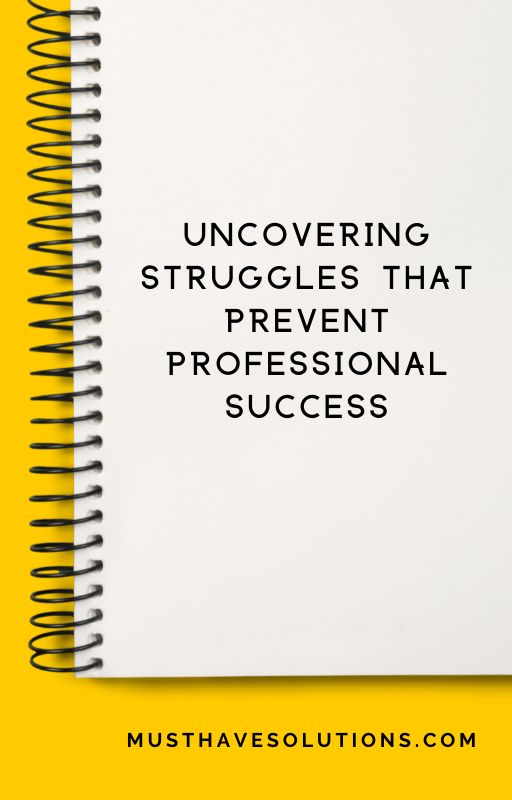 Four Steps to Boosting Your Creativity

Four Things That Can Sabotage Your Likability

How Procrastination Will Hinder Your Success

Making Tweaks to Your Business That Help You Overcome Obstacles

Managing Things You Can’t Change in Your Personal Life