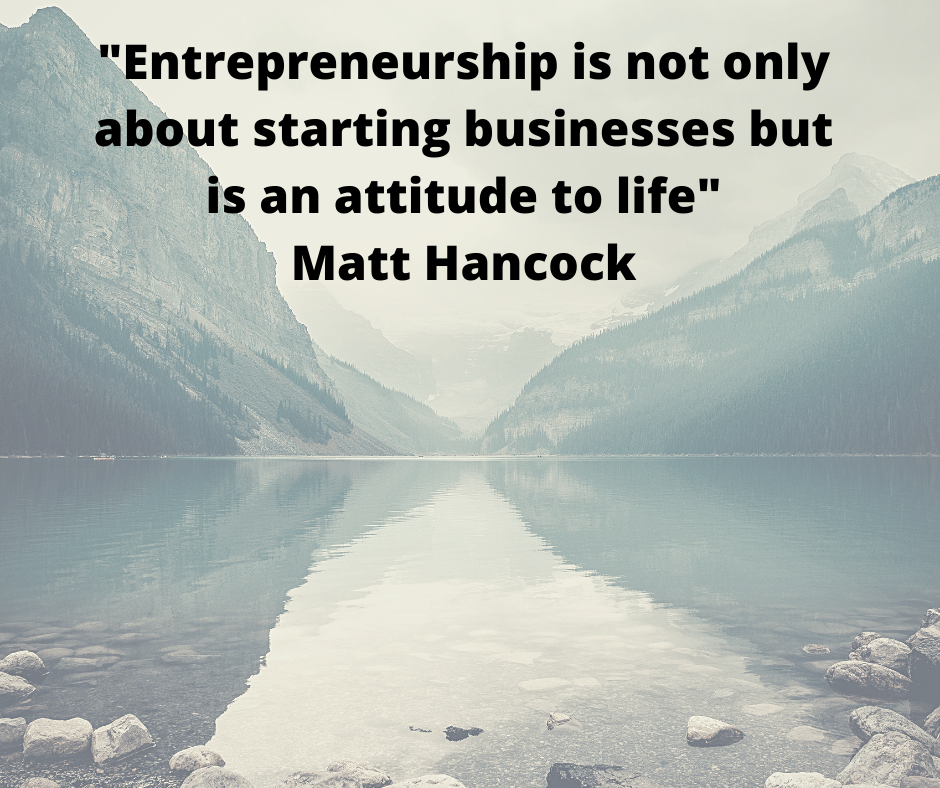 Hysterical worry and anxiety when being a solo entrepreneur can occur when you’re putting yourself out there and you know you don’t have anyone to lean on during a launch, a live webinar or something else intimidating.

As an entrepreneur, you’re going to be under a lot of pressure to perform. Since you don’t have an entire team of people working for your company, the success or failure of your business rests solely on your shoulders.

This can cause bouts of hysteria, when everything that’s been going along as planned suddenly becomes terrifying. You start shooting your confidence down and telling yourself things like your launch is going to flop miserably, that everyone’s going to laugh at you, or that customers are all going to hate what you released.

This kind of over-the-top mindset can cause you to make dumb decisions in the middle of a panic. You have to keep a stable head when working as an online entrepreneur. That means that even if your site crashes in the middle of a launch, you don’t lose it and begin crumbling.

Think of the worst-case-scenario ahead of time. Let’s say you’ve worked very hard on putting together an amazing launch. You recruit some top affiliates and are pleased with the feedback you’ve gotten from preliminary reviews.

But on launch day, more traffic than you expected hit, and your site crashes due to the volume of traffic it’s receiving. A mentally unprepared marketer would cry, post about this as a defeating moment, and maybe even abandon all hope of future success... 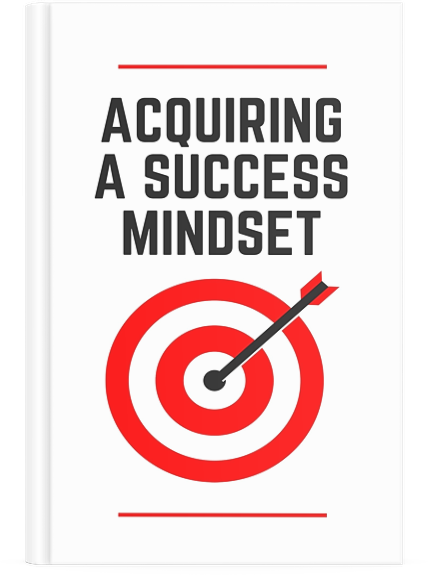 5 Ways You Sabotage Your Success