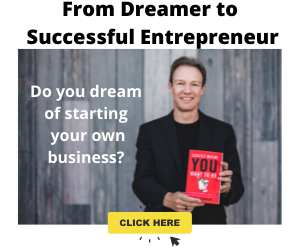 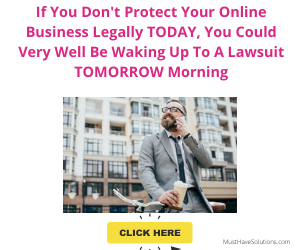 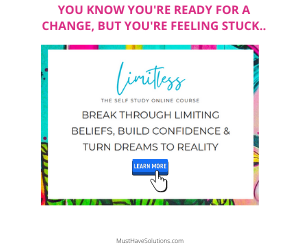 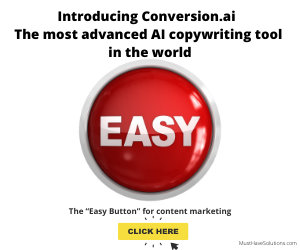 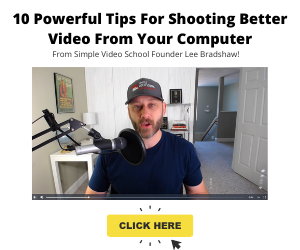 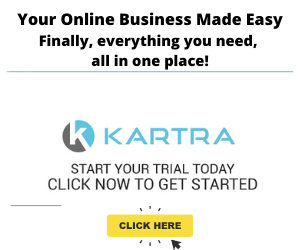 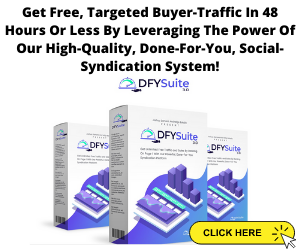 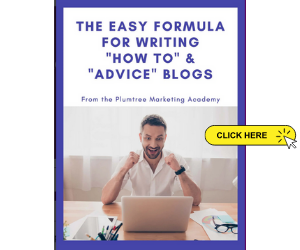 How Your Brain Chemically Triggers Confidence When You Exercise

People with high levels of self-esteem are self-aware. They know who they are, what they are about, and have a clearly defined value system. No matter what happens in their life, they can make it through because they are confident in the decisions they make, since they clearly understand themselves and are self-assured in their actions and behaviors.

This is due to how your brain works when you accomplish something. If your brain recognizes something you did or thought as being positive in some way, endorphins and other pleasure-inducing chemicals are released. This just makes sense. By rewarding behavior that promotes happiness and health, your brain encourages you to perform those positive actions again in the future. This happens today because of a process which started with early man.

The Fight or Flight Process

Your earliest ancestors had a very tough time getting through life. Danger lurked around every turn, and each day was filled with problems that made mere survival very difficult. So, it was important for the human brain to develop a pleasurable reward system when one of your cave-dwelling predecessors had a successful hunt, found nuts and berries to eat or started a fire.

That same reward system is alive and well in the human mind today.

Many times, when faced with a threat, which happened on a regular, daily basis, your ancestors had to make an instant decision whether to fight or flee. They may have been faced with a saber-toothed tiger, a dangerous environment, or some other threat. When this happened, the fight or flight process made their senses come alive.

Every fiber of their being was on high alert. Their minds were instantly focused and clear. Their muscles tensed, their heart began beating faster, to send oxygenated blood to all of their muscles, and they were prepared to either run away from the threat, or fight it.

This is the exact same process that happens when you exercise.

The number of life-threatening dangers you encounter these days are few and far between, especially when compared with early humans. However, the fight or flight process which releases positively empowering endorphins and hormones is the same as it was back then. Since fleeing or fighting in the face of danger triggers a lot of the same processes and chemical responses that exercise does, exercise can give you a boost of self-confidence.

When prehistoric man encountered a cave bear, he sensed two things – a threat to his existence, and a potentially large food supply. The first time he had to fight a cave bear, he was probably scared to death. However, upon successfully defeating that dangerous threat to himself and his clan, a surge of self-confidence was the reward. Accordingly, he became more confident and sure of his actions as he encountered cave bears in the future.

The same exact chemicals which promote confidence, higher levels of self-esteem and self-assuredness that your cave bear-defeating ancestors enjoyed is triggered when you exercise. The physical activity required for prehistoric man to take down a large, dangerous opponent or threat mimics the same tensing, stretching, lifting, bending and moving that takes place during common exercises.

Since your brain doesn’t understand the difference between exercise and noticing a threat to your existence, confidence-boosting endorphins are released. The physiological process that happens when you exercise also boosts your immune system, reducing your risk from becoming infected or contracting disease.

So, in many ways, exercise, mild or intensive, for young and
old, men and women, for the weak and the strong, creates
an automatic process which can build confidence.

The role of exercise and promoting confidence and belief in self also has to do with the results you see. You get a sense of achievement when you notice your exercise efforts are paying off in some way. You may be losing weight, running faster, thinking more clearly, or accomplishing some physical goal that you set.

As you see yourself progressing towards some reward or goal that exercise is enabling you to achieve, you can’t help but feel good about yourself. This may include liking how you look in front of a mirror for the first time in years. Your exercise may lead to compliments from others, which not only cranks up your confidence, but promotes your desire to continue exercising to keep receiving such compliments.
Combined with the “feel good” endorphins which relieve stress and make you feel great psychologically, your feelings of accomplishment positively compound your confidence and self-esteem. As it turns out, confidence in one area often leads to confident belief in other aspects of your life. So take up an exercise program today for physical and mental benefits, an unconscious, automatic release of hormones that will make you feel good about yourself, and a strong belief of confidence in your abilities.

8 Tips for Becoming Comfortable with Power

A Dozen Ways to Successfully Deal with Stress

Don’t Confuse Self Doubt with Self Esteem

Self-Esteem vs Confidence – Is There a Difference?

How You Can Build Confidence Through Simple, Daily Routines

Why Confident People Are So Sure about Their Values and Beliefs

The Positively Viral Nature of Confidence