5 Ways a Fixed Mindset Limits You In Life 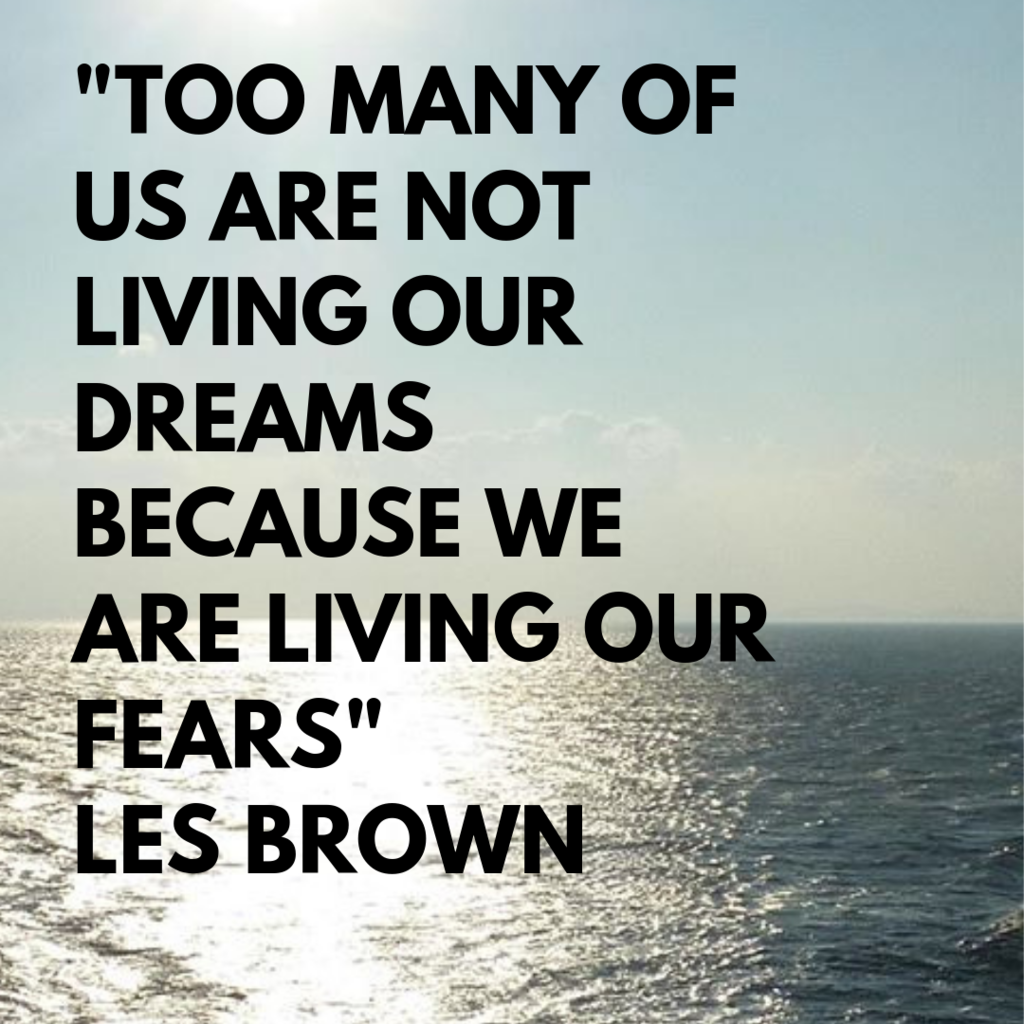 ​5 Ways a Fixed Mindset Limits You In Life

Psychologist Carol Dweck has become widely known as a result of her work in outlining and understanding the growth mindset and the fixed mindset. Additionally, her work has aimed to explain the impact both mindsets can have on the individuals who possess them, as well as the individuals who consistently engage with those who possess either mindset.

Why does any of this matter, you may be asking yourself? It matters because the type of mindset one carries significantly shapes the potential one reaches within their life. While there are various negative impacts a fixed mindset can have, this article outlines five specific limitations of a fixed mindset.

The research of Carol Dweck and her colleagues via several studies uncovered a link between fixed mindsets and a person’s likelihood to have low self-esteem or depression. A series of studies uncovered that the more fixed the mindset of a person was, the more likely they were to remember negative events. It was this memory of negative events that led to an increase in helplessness which made way for increased reports of depression (Growth mindset associated with various positive outcomes (competence, relatedness, learning, vitality, adjustment), 2012). Another set of studies examined the link between mindsets and goal setting. Studies showed that those with fixed mindsets established validation goals that focus on being acknowledged by others for being good. Meanwhile, those with a growth mindset tended to establish growth goals, which focus on trying to learn and make progress.

The conclusion drawn was that those with validation goals became more depressed the less they participated in problem-solving in response to negative circumstances as a result of their fixed mindset. The opposite was seen in those with a growth mindset and subsequently growth goals. They leaned towards more problem solving when faced with negative circumstances which reduced instances of depression (Growth mindset associated with various positive outcomes (competence, relatedness, learning, vitality, adjustment), 2012).


Inability to Cope with Change

Change often comes with risks that those with a fixed mindset seek to avoid. Individuals possessing a fixed mindset see risks, and by default change, as uncomfortable and an opportunity to expose a potential weakness. Research suggests that college students with a fixed mindset have a tendency to respond to change and challenges with a helpless response which ultimately also leads to decreased self-esteem (Murphy & Thomas, 2008).  Additionally, research by Ronnel King, which looked at the impact mindsets had on adaptivity, revealed that those with fixed mindsets had more maladaptive outcomes (King, 2012).

One of the staples of a fixed mindset is the failure to take advantage of new opportunities to learn and grow. Those with a fixed mindset tend to obtain a set amount of knowledge or skills in a particular area, and rather than seek opportunities to continually improve in those areas, they instead embrace the idea that no further improvement is needed or can take place.

Those who possess a fixed mindset do not value feedback from others. Rather than viewing feedback as an asset that can be used for improvement and growth, criticism is taken as a personal attack and disregarded. Without the feedback and observations of others, it becomes increasingly difficult to become aware of areas of weakness or areas of needed improvement.

With a complacent attitude and decreased self- awareness, the natural progression is one of stagnation. Those with a fixed mindset avoid risks as a means of preserving comfort and thus miss critical opportunities to obtain new skills and information. Additionally, a person who lacks the desire to change or grow while also lacking the information needed about areas of improvement that would be offered via feedback from others will simply not grow, and in some cases will decline (Woodlard, 2018).

Research suggests that the implications of a fixed mindset are increasingly negative. The limitations one imposes upon themselves by rejecting the notion that there is an ability to grow and learn are great. Thus, embracing a growth mindset seems to be the best way to ensure continual progression and development in life.

What Having a “Growth Mindset” Actually Means. (2016, January 13). Retrieved from https://hbr.org/2016/01/what-having-a-growth-mindset-actually-means

Woodlard, S. (2018, July 30). The Danger of a Fixed Mindset. Retrieved from https://www.alustforlife.com/mental-health/well-being/the-danger-of-a-fixed-mindset

Always Look for the Opportunity to Grow